Home » Irish excellence and how to spot it 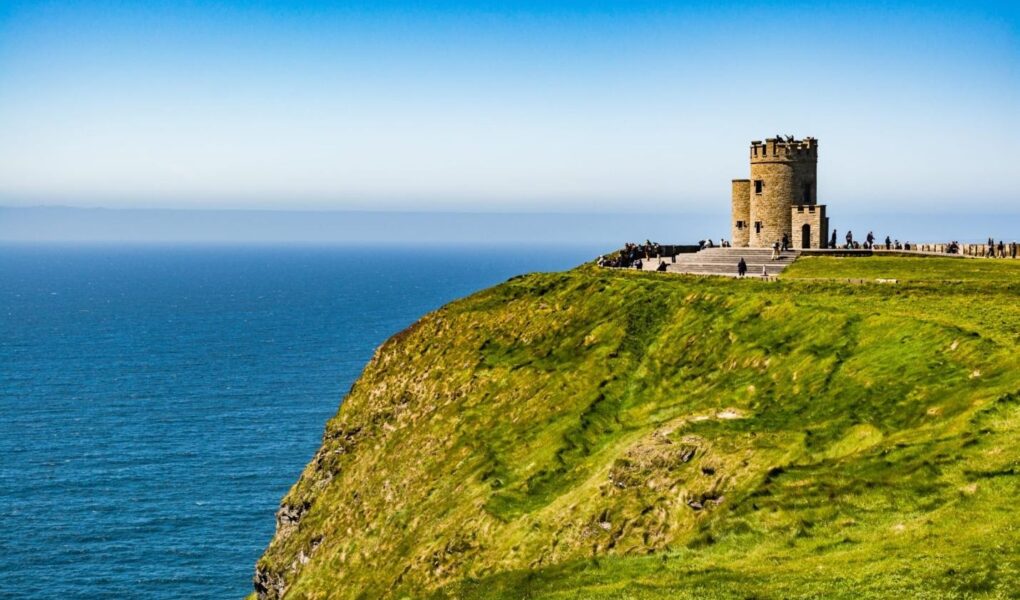 Admittedly, one’s mind does not often wander and reach questions such as “I wonder what Ireland is famous for in these domains”. Luckily, that is why I am here: to make you ask yourself this exact question and, furthermore, to even answer it for you. Even though Ireland is not a country that you would think about on a daily basis as you do about the United States, or France, or China, this is one of the aspects that makes it unique: it excels in plenty of fields, without having the advantages of such other colossi. So, without further ado, let us get right into the middle of what gives Ireland its badge of excellence.

Topping the list, the Guinness brand in itself exudes excellence. Whether we’re talking about beverages or world records, the Irish have really outdone themselves on this one. The Guinness breweries date back to 1759, when Arthur Guinness, founder of this historical brand, signed a historical 9000-year lease on a small place at St. James’s Gate. Despite the fact that he originally started brewing ale, Arthur decided to switch to black beer, due to its increasing popularity. From that, the rest is history (history you can read on https://www.guinness.com/en/). With over two and a half centuries of brewing brilliance, the Guinness brand is easily one of the most recognizable aspects of Irish culture. But just like the saying goes, “there is no place like home”: should you ever want to experience the authentic quality of Guinness beers, a trip to Ireland is mandatory. Studies have officially shown that Guinness beverages do, in fact, taste better in Ireland than they do all over the world. So hurry up (or don’t, since we’re in the middle of a global pandemic) and book a flight to this land of opportunities, if you’re passionate about beer.

Jumping from beer to clothing, Ireland is really something else. If you ever wanted quality, affordability, and comfort, all in one place, then look no further: the Aran sweaters got you covered. Stemming from the west coast of Ireland, specifically the Aran islands, these sweaters have one of the most intricate histories you could ever associate a garment with. Originally hand-crafted for the local fishermen, these sweaters were made from a specific type of wool, which retained its original, natural oils, and made the jumpers water-resistant. That way, the seamen were able to withstand the dread of the waters with plenty of ease, bringing home even more fish than they previously would have. Or, perhaps, that has to do with the stitch patterns, since there are a plethora of meanings behind these: some are said to have brought luck, some are considered to be distinctive patterns used to differentiate the clan members living on the island, in the event that they washed up on the shore. Nonetheless, the Aran jumpers have evolved to be one of the most easily recognizable pullovers in the whole wide world, being worn in any season, regardless of the weather. Should you ever want to acquire one, visit Tara Irish Clothing for a wide range of affordable, durable Irish sweaters and have a piece of Ireland with you.

Yes, you read that correctly. Even if you lived under a rock, you should have already heard about the Irish stepdance. In recent years, mainly after the 1994 Eurovision performance of Riverdance, this style has seen a rise in popularity. A rigid upper-body posture and a very swift, nimble footwork describe this dance the best. There is a special type of Irish dancing footwear that needs to be worn while performing this art, that branches into two categories: hard shoe dances and light shoe dances. What else is distinctive about this dance is the outfits worn by the performers, especially for women: most of them wear embroidered dresses, with vivid patterns on their clothes. A large number of peculiarities define this dance, but it is mesmerizing, at the very least, and it is recommended to watch such a display of fine arts at least once in one’s life. And where should one attend such a show, if not in the blessed cities of great Ireland? 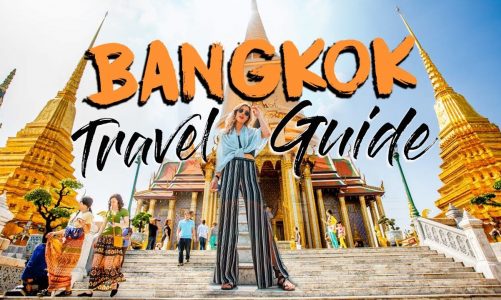 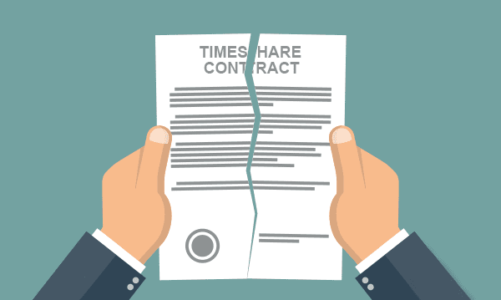