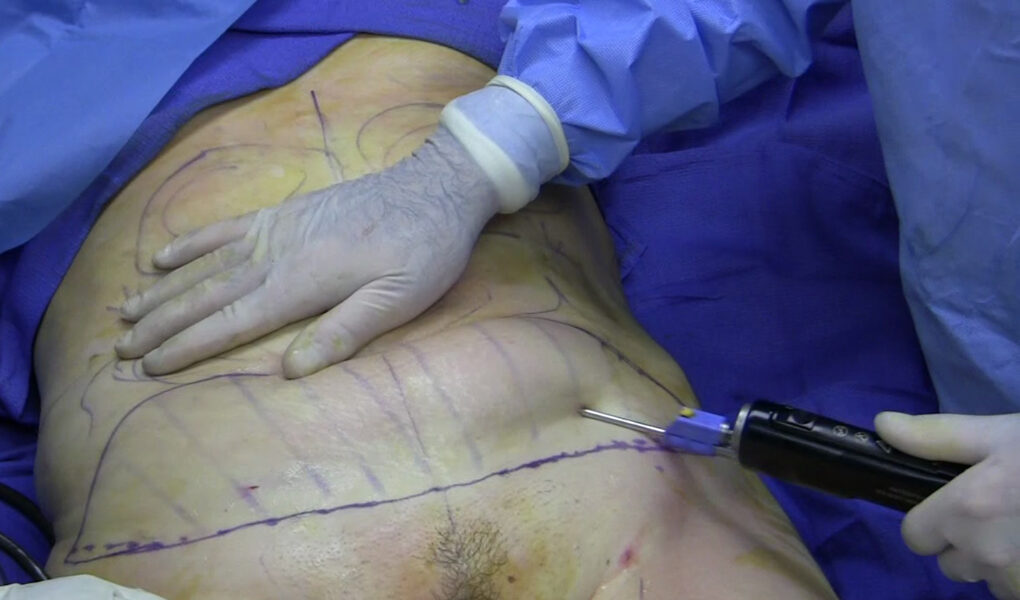 Liposuction is a surgical procedure in which a liposuction cannula is inserted into the area of the patient’s body where accumulated pockets of fat are to be removed to sculpt specific areas of the body.

It is often performed to reduce fat in the hips, thighs, abdomen, upper arms, and other areas. In a typical liposuction procedure, up to 10 pounds of fat can be removed using suction and a small tube called a liposuction cannula. First, a small incision is made near the area to be treated, allowing the liposuction cannula to be inserted through the skin. Then, using suction, the surgeon will remove the unwanted fat cells. The incision is then closed, and the patient can enjoy an improved figure.

The first change they should make is to start exercising regularly after the postoperative period, which usually does not exceed one month. In addition, in the days following surgery, patients should do light exercise.

Walking is the most appropriate exercise during the postoperative period since, in addition to burning calories, it also prevents the appearance of complications after the operation, such as possible blood clots.

As we have said, after the postoperative period, the best thing to do is to exercise regularly. Many sports help burn calories and therefore prevent the appearance of fat. In addition, the practice of sports has many other benefits such as disease prevention, increased endurance, and muscle strength, among many others.

The second habit that must be changed is diet. If, after liposuction, the patient continues to eat as before, the fat will most likely appear in other parts of the body. To avoid this, it is necessary to maintain a healthy and balanced diet.

The consumption of fruits and vegetables should be the basis of the diet, and proteins should come from fish or low-fat meats. In addition, it is recommended that sugar, simple carbohydrates, and saturated fats are not consumed or if they are, they should be consumed in moderation. Again we must emphasize that a healthy diet is not only adequate to prevent the appearance of fat, but it is also necessary to keep the human body in perfect condition.

If you doubt what diet to follow, it is best to go to a nutritional specialist to give us the necessary guidelines to eat healthily.

Liposuction is an operation that costs money, and the best way to protect our investment and lead a healthy life is to follow these tips, exercise, and eat healthily. 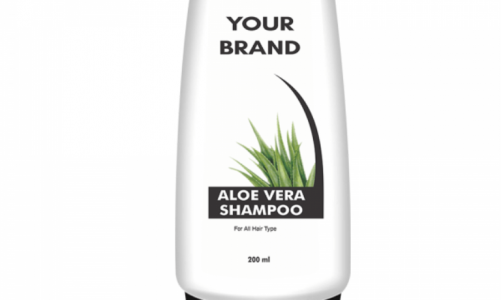