Home » Are You Looking To Unite Your Team? We Have Some Suggestions For You 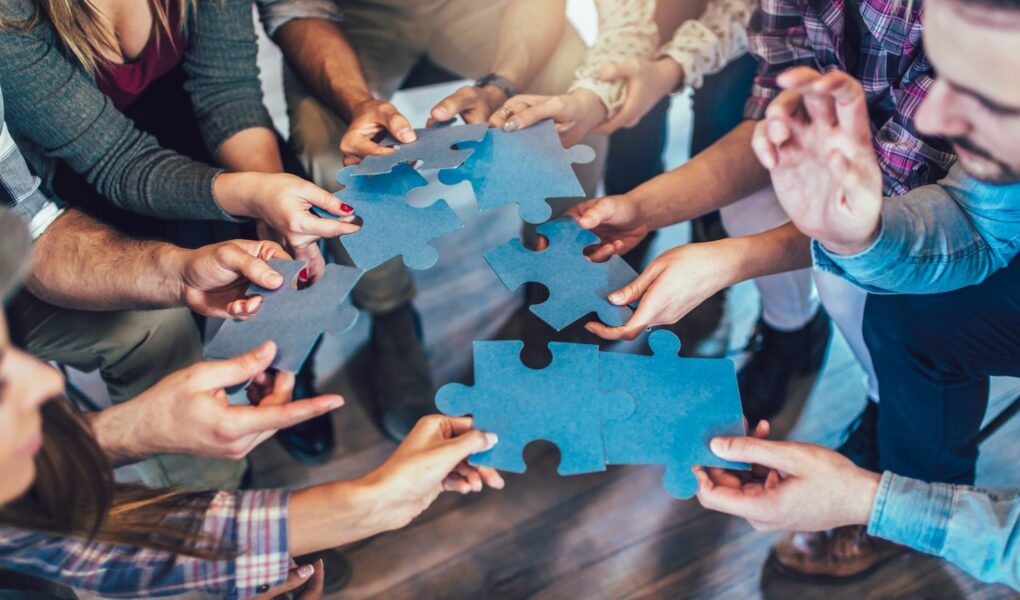 A group of people becomes a team to the extent that it achieves cohesion. To achieve this, interpersonal bonds of attraction must be created. A series of rules must be established to direct the behavior of all members, where the figure of a leader is fundamental, promoting good communication among all members, working towards the achievement of common objectives, and establishing positive relationships.

The cohesion of a work team is expressed through the sense of belonging to the group and the companionship that its members show. The more cohesion there is, the better its members will work, and the more productive the results of their actions will be.

Over the years, more and more companies are allocating part of their time and budget to “team-building,” a practice that improves the productivity and attitude of a work team.

It is about organizing activities to promote teamwork and cohesion among workers to improve coordination among them and the relationship with the company.

This type of meeting and events are generally organized outside working hours to convey leisure and free time shared with colleagues. In this way, not only are work hours not lost but employees are also encouraged to take part in original leisure activities that they would most likely not do in their personal lives.

There are all kinds of team building activities, many of them non-competitive: company lunches, group trips, sports activities, attendance at interesting and motivating events, presentations of topics in group sessions, etc.

One of the most successful is stand up. Stand up is an expression that means “to stand up.” It is a way of doing comedy; in this case, the actor or comedian interacts directly with the audience. The person who performs this type of show is known as a stand-up comedian, and if his act consists of a monologue, he is called a monologue.

Stand up consists of a show full of humor where the comedian is on a stage, standing in front of the audience, with nothing but his voice and his charisma to make the audience laugh through his jokes.

We are used to seeing comedy shows with performers making fun of their childhood traumas, of a disability, of a particular sector of the population, of race stereotypes, using high-flown words. Although we confess that they generate laughter among the audience, the “target” of the joke usually does not like it; besides, it can contribute to a hostile environment. Hence, if you decide to perform this type of activity, we suggest a corporate comedian who practices clean comedy.

The best comedy in the world is based on absurdity, and the absurd need not be bawdy; this challenges us to keep our humor clean for a day and enjoy it all the same.

Clean comedy is a genre of comedy that is generally free of obscenities: racism, rape jokes, pejoratives, profanity, profanity, incest, illicit drugs, raunchy humor, bathroom humor, sexually explicit content, and equally objectionable material. Comedians may attempt to circumvent clean comedy restrictions through innuendo, euphemisms, double-speak, double entendre, and gender-neutral language. Clean comedy is not necessarily unprovocative, but it does not taint the atmosphere. That is something a corporate comedian must know how to do to help your staff release tension and generate cohesion that translates into better performance for your company. 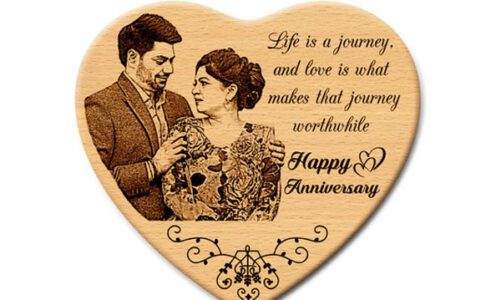 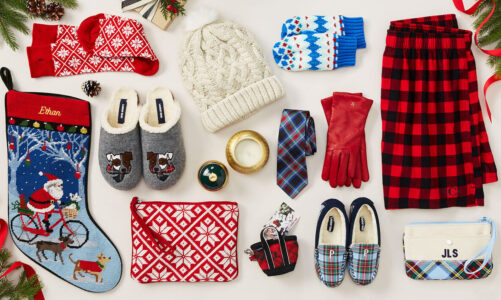 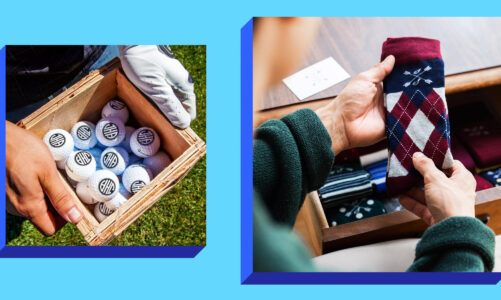